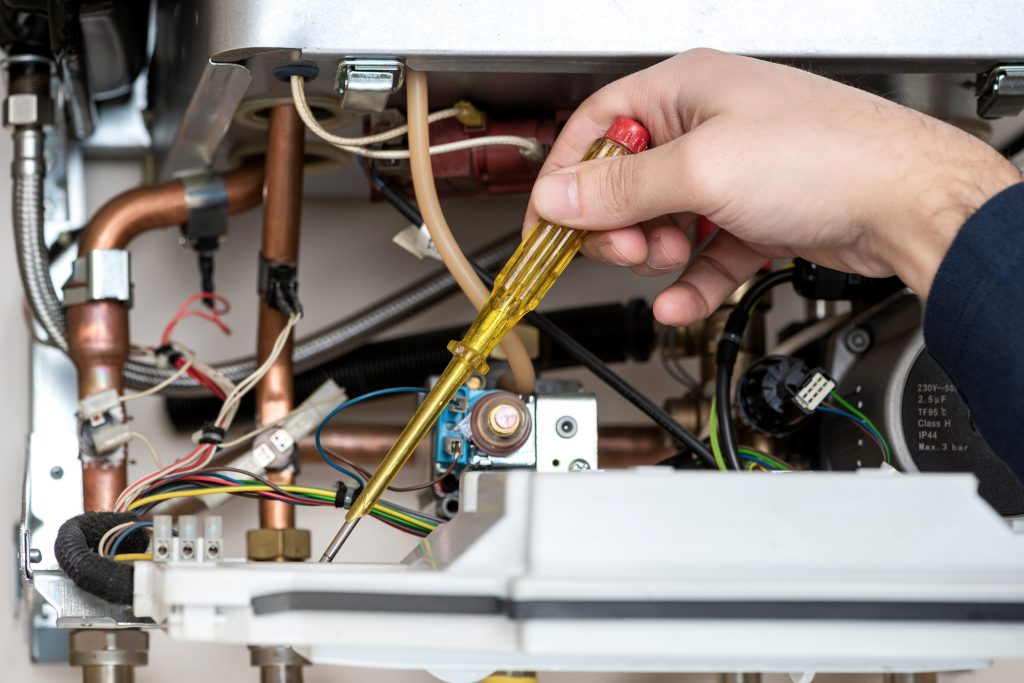 When it comes to electronic agreements, we all know that we are in a “click to agree” world.   Just about every day we make decisions on whether agreements we’re about to accept are even worth reading. Hopefully people are becoming more cautious about reading through their more significant agreements.  Some of our recent articles have talked about the “Revenge of the Unread” – the unread agreements with terms that come back to haunt you.

Even if we decide to read the agreement before we click to accept it, we’re faced with a second dilemma, whether to fix it.   In many cases we will see a provision we don’t like or that is simply wrong or unacceptable. At that point, we have to decide if it’s even worth raising the issue and slowing down the transaction. If we decide it’s worth the effort,  the reply is almost universal: “we don’t really mean that” or “that’s just standard language, it would never get used” or “everyone else signs it without worrying about that.”   These excuses may be made by someone who has not read the agreement to begin with, but since they proposed it they now need to defend it.  Or they  may be uttered by a well meaning party who has simply become too habituated to accepting terms without thought.  This leads to the uncomfortable accusation of being “too picky” or worse yet – “acting like a lawyer.”  And so returns the pressure to just click to accept the agreement as written and move on.

Many people – especially those who have not been through a disagreement over an unfavorable term – get comfortable with the idea that the “standard language” would surely not be enforceable or that there would be a way to get out of the clear meaning of that language in the future.   They hope that later the argument “they can’t do that” or “that’s not fair” would make a difference.

It’s also likely that assurances have been made by the other party – usually verbally, but sometimes even in writing. Surely that would keep the objectionable language from applying in the future.

However, as anyone who has tried to dispute a term after the fact knows, the reality is different.  Just about every agreement contains a provision, usually near the end with the other “boilerplate” provisions, with an innocent title like “entire agreement.”  That provision typically says that the document being signed is the whole agreement and any separate communications (verbal or in writing) are irrelevant and do not modify the agreement being signed.   This provision creates a huge (and usually insurmountable) obstacle when trying to avoid the language of the “signed” agreement based on separate promises.  And the “it’s not fair” argument is an incredible long shot, especially in any business-to-business transaction.  Few agreement provisions are ever unenforceable because they are “unconscionable.”

We would all like to think that the other party to the transaction will be fair and will not apply a provision that is unfair or inconsistent with other things they have said, and in many situations that is the case. But in the transaction where we have a lot at stake, the other party is almost certainly going to stand by the firm language of the agreement and the enforcement of the entire agreement provision.  So we would be wise to first of all, be familiar with what we are agreeing to (read it!) and secondly negotiate changes to any terms that we may not ultimately be able to live with prior to signing (or clicking) our acceptance (fix it!).

At Transaction Commons we believe that important transaction documents are meant to be negotiated. They are meant to be modified so they reflect the agreed intentions of the parties.  Most online platforms discourage revisions – they are designed to move the process along and make negotiation (or even reading the document) almost impossible.   This practice is inconsistent with how important transactions should get done. The Transaction Commons platform keeps parties organized and streamlines the negotiation of agreements to make the entire transaction process efficient for conscientious parties.