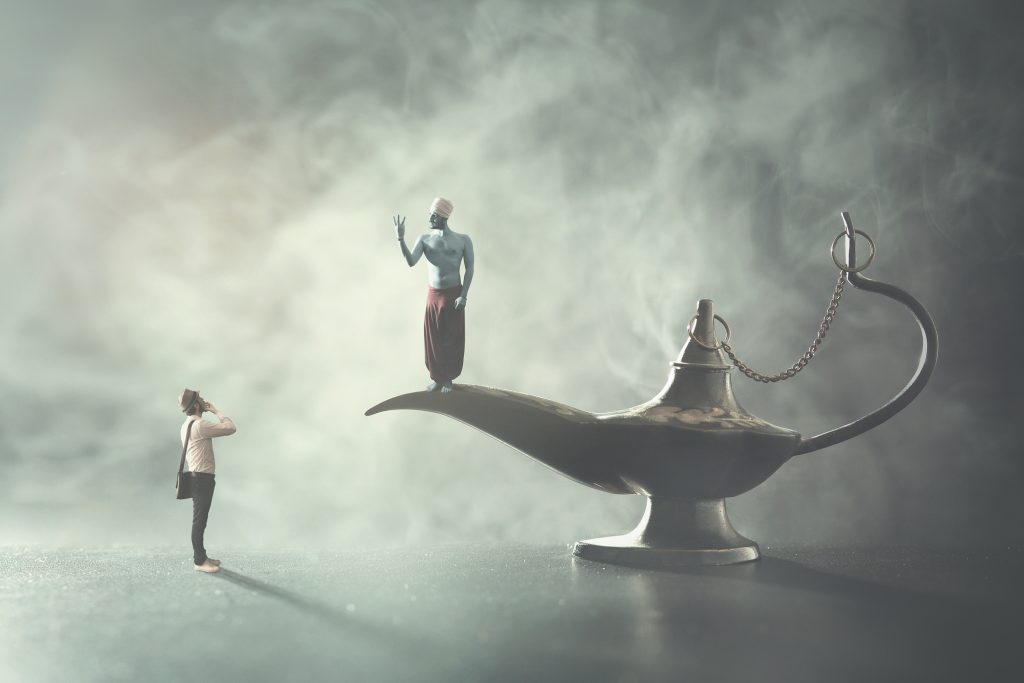 Transaction Commons prides itself on being “Where Deals Get Done,” but we’re really about helping our clients run an effective and efficient transaction process.  And sometimes deals don’t get done.

There are important process steps to wrap up a failed transaction that are sometimes ignored, and we think are worthy of a reminder.  One of them is the required return (or destruction) of confidential information and diligent follow-up and verification.  And while no one wants to think about their approaching transaction failing,  planning for confidential information protection at the beginning of the transaction will help guide the terms of a thorough non-disclosure agreement (NDA) and prepare for the (hopefully unlikely) chance that the transaction will not get done.

In an M&A transaction, failure can occur at any time, for a range of reasons.  The transaction could fall apart at an early stage of the process – after the NDA has been signed but before significant disclosure of sensitive information. Or it could fail after a definitive agreement is signed but before completion of due diligence.   Other times the transaction could be approaching closing with very extensive disclosure and due diligence virtually complete.   The transaction failure could be the result of a change of heart by the buyer or seller, leaving the buyer bitter or the seller suspicious of the buyer’s good faith or desire for information access. Or the transaction could fail through no “fault” of the buyer or seller based on third-party issues such as lack of financing, absence of government approvals, or third- party consent issues.   Some advance thought to the handling of confidential information after a transaction fails to close is prudent.

What is clear, but sometimes forgotten, is that “taking down the data room” is not enough to wrap up the failed transaction.  More steps must be taken to guard against misuse of confidential information, and preserve the ability to take more aggressive protective steps in the future if warranted.

The burden is on the seller to take the initiative.  (We use “seller” in this article to refer to the disclosing party, but a buyer could also be a disclosing party in some transactions, and in that case the same steps should be followed by the buyer.)   Sometimes the obligation to return (or destroy) confidential information under the NDA is only triggered by a demand on the part of the seller.  In other situations the return obligation under the NDA is “automatic,” but as a practical matter some proactive seller initiative is important.   Best practices make diligent enforcement of the disposal or return obligation a critical element of the disclosing party‘s trade secret protection program.   We suggest looking at several factors to protect confidential information after a failed transaction:

The seller should work with its legal counsel to assess the risk present in the continued possession of confidential information by the buyer. If the buyer is an actual or potential competitor, of course the risk is greatest.  But it is important to consider other situations and circumstances, including the reputation of the buyer, the stage at which the transaction failed, and the nature and value of the information disclosed.  Based on this risk assessment, the appropriate closure strategy can be defined and implemented.

Application of the NDA

The first step in addressing information return/disposal obligations is the application of the terms of the NDA. Generally the risk assessment discussed above would have also occurred during the NDA negotiation process and the NDA’s provisions would be suitable given the risks anticipated. In that case, it is important that the NDA’s return/destruction terms be applied literally and carefully.  But often the NDA provides for alternative approaches, and additional options may be available beyond those described in the NDA.

Under many NDAs, the obligation to return or destroy information is not automatic.  It is triggered by a written demand by the seller that strictly follows the notice or demand provisions of the NDA.    Carefully review any “notice“ provision of the NDA to understand the steps necessary to give effective notice.

Where return or destruction of information is called for (which we would suggest is virtually always the case), a seller may want to consider requiring written certification by an officer of the buyer that all information has been returned or destroyed as required.  This requirement might be contained in the NDA, or might be recommended by legal counsel even if it is not addressed in the NDA.  Depending on the nature of the transaction and the reason for its failure, aggressive demands for certification may not be warranted.  In all cases, application of a certification requirement should be discussed with legal counsel.

Even after the information has been returned or destroyed and the buyer has certified that, it is important that someone in the seller’s organization monitor the buyer‘s business activities for signs of improper use of the seller’s confidential information.  Promptly consult with legal counsel at any hint of misuse.

If the outcome of the risk assessment compels it, or if the buyer does not follow the requirements of the NDA or the seller’s demand, it is important to consult with legal counsel promptly and decide what other action should be taken and how soon after the transaction fails to close.   Check with your legal counsel on whether the “statute of limitations“ for breach of contract, trade secret misappropriation, or other claims could begin running at the time the transaction fails.

Importantly, these steps should be considered in every transaction, and certainly every transaction where there is an NDA in place.   While this article focuses on M&A transactions –  where confidential information disclosure is typically extensive –  a range of other agreement negotiation scenarios involve disclosure of valuable confidential information. These could include supply agreements, distribution agreements, technology licensing agreements, and many others.   Unfortunately, not all of these deals get done either, and while enforcement of information return/destruction obligations may not be as “top of mind” as in an M&A scenario, this important step must not be forgotten.