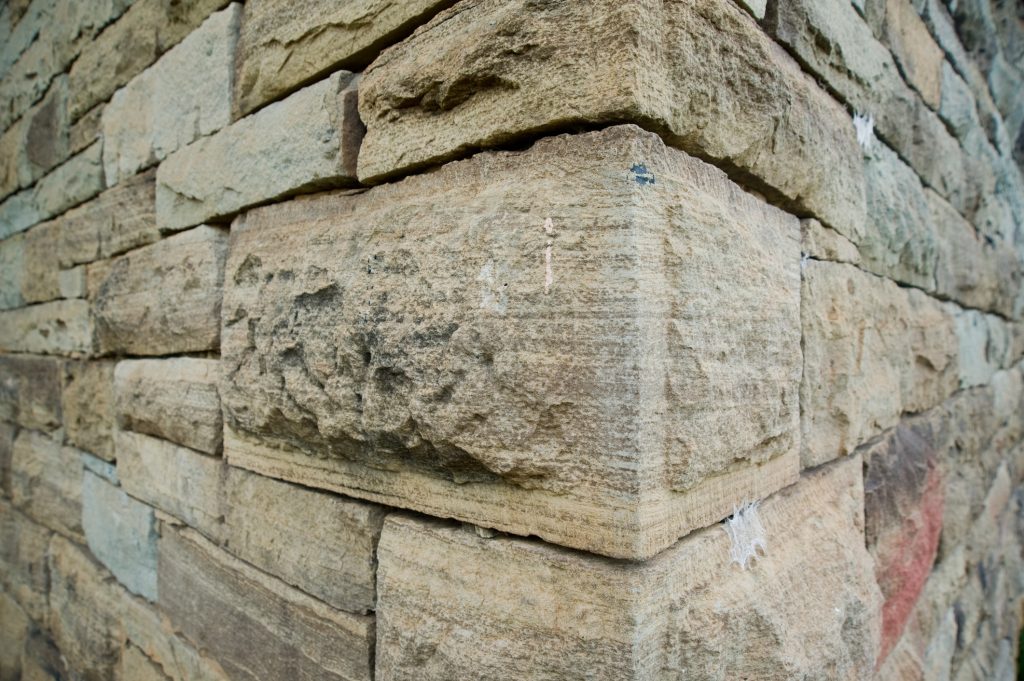 A “cornerstone” is a stone uniting two masonry walls at an intersection.  If we’re talking about a business deal, there are two main parties and the “transaction” is where they intersect.   How effectively and efficiently they intersect is the question.  Depending on the transaction, there may or may not be a future relationship between the parties.  In any case, they must work together for the transaction to happen.  Hopefully they won’t be as immobile as masonry walls, but the cornerstone analogy fits because how they interact has a major impact on the effectiveness and efficiency of the transaction.  This article, and the focus of Transaction Commons, is making that intersection – the process of negotiating and completing the transaction – as efficient as possible.

The cornerstone of an efficient transaction is simple.  It’s not rocket science.  It’s just keeping everyone organized by providing the right information to the right people in one organized place.

The First Step – Gather the Troops

Each party should think about who needs to be on the team to complete the transaction.  It is rarely efficient to initially involve only a few team members under a narrow “need to know” definition, and then only incrementally add other necessary members over time (and usually late).  Nor is it ever prudent to intentionally exclude professionals until late in the game to theoretically reduce costs and “simplify” the process. Identifying and involving the full team at the beginning of the transaction process is the best first step. The role of the team members and the timing of their efforts can be managed separately.

Transactions involve a review of due diligence information and fortunately technology has virtually eliminated the physical data rooms and war rooms of a bygone era.   The key to an effective virtual data room is organization, organization, and organization.  If the information is well organized, and if all team members have consistent access, the due diligence process will be efficient and effective.  Selective access to data room information for different team members, while sometimes advocated, is rarely a good idea.

We Have Met the Enemy – And It is Email

The biggest enemy of transaction efficiency is email. As soon as email is used to provide due diligence information or share agreement drafts, it marks the first step towards a disorganized and inefficient transaction.  Anyone who has been involved in a business transaction has experienced the frustration of searching for information or agreement drafts in an email inbox. The emails could come from an array of transaction participants and from any of their devices (which often display different sender names) or sometimes the emails are from regular or temporary associates or assistants.  And certainly the emails are sent with a variety of subject lines.  All of these variables make emails difficult to search even for proficient email users.   As the transaction continues, those emails may cover a span of months.   Some systems might even auto-archive or delete important messages.  And inadvertent deletion by a user is always possible too.   No matter how you try to manage it, email is not organized or reliable – and both of these elements are critical for an efficient transaction.

Stay out of the Box – Especially if Someone Else Controls It

And, has anyone seen a file sharing application that effectively manages document versions?  We haven’t.

Efficiency challenges and disorganization are exacerbated in an on-again, off-again transaction, where a transaction team goes “pencils down“ and stops all work while an issue is negotiated or a problem topic is addressed. Then, after days or weeks of inactivity, it’s frantically “pencils up“ again, and everyone is expected to get right on the same page where they left off.  Transaction Commons, with its full history of the transaction (including all exchanged agreement versions), waits patiently for the transaction to resume.

Sometimes transactions are complicated and newly-identified issues take time to work through. And other times, there is intentional stalling by a party.  Add vacations, management changes, and health crises and it’s not uncommon for the deal to go on and on and on.  And as with the “pencils up, pencils down” situation, the longer the transaction drags on the more disorganization and confusion builds in the abyss of the email inbox.

Finally, the agreement is signed and the parties celebrate. The closing comes later.  There are still plenty of documents to manage and update between the signing and the closing.   Again, email remains the common enemy.  After closing, indemnification and escrow closure must often be addressed. Hopefully the signed transaction documents provide a clear answer to any issues that arise at closing (and after), but that isn’t always the case and frequently the parties need to exchange information and prepare additional agreements. Email is undoubtedly invited into the transaction again.

The answer to transaction efficiency is not complexity.  It is not a proprietary relationship management software system – implemented and controlled by a single party.  It is not an assortment of shared file folders managed by one person.  It is not special software installed on every transaction participant’s device.  Too much complexity will be met with at least one key participant refusing to (or being unable to) use it, and then the goal of keeping everyone on the same page is unachievable.

Transaction Commons to the Rescue

The solution to transaction efficiency is Transaction Commons.

Transaction Commons helps complete transactions faster and more effectively, without the frustrations of poor communication and overlooked documents.  Transaction Commons is a cloud-based solution for the secure exchange and organization of documents and information to complete transactions and projects.  It is built around a specific transaction or project to keep everyone organized and on the same page.  It provides a secure place for all parties to share due diligence information and negotiated agreement versions, avoiding the confusion of disorganized email.

Transaction Commons can be used in a wide range of multi-party transactions and projects where background “due diligence” information is provided or document drafts are exchanged as the transaction or project progresses.  As a private, neutral site (not controlled by any transaction party), Transaction Commons operates according to visible and consistent rules on document access and activity visibility.

Transaction Commons is designed to be used transaction-by-transaction.  You can set up an account to allow multiple separate transactions or you can pay on an individual transaction basis.  It is not an enterprise-wide implementation.  In fact, it’s not an “implementation” at all in the sense that it is cloud-based and no downloaded software is required.  It is so intuitive to use that little, if any, training is required.

Transaction Commons – Where Deals Get Done.®