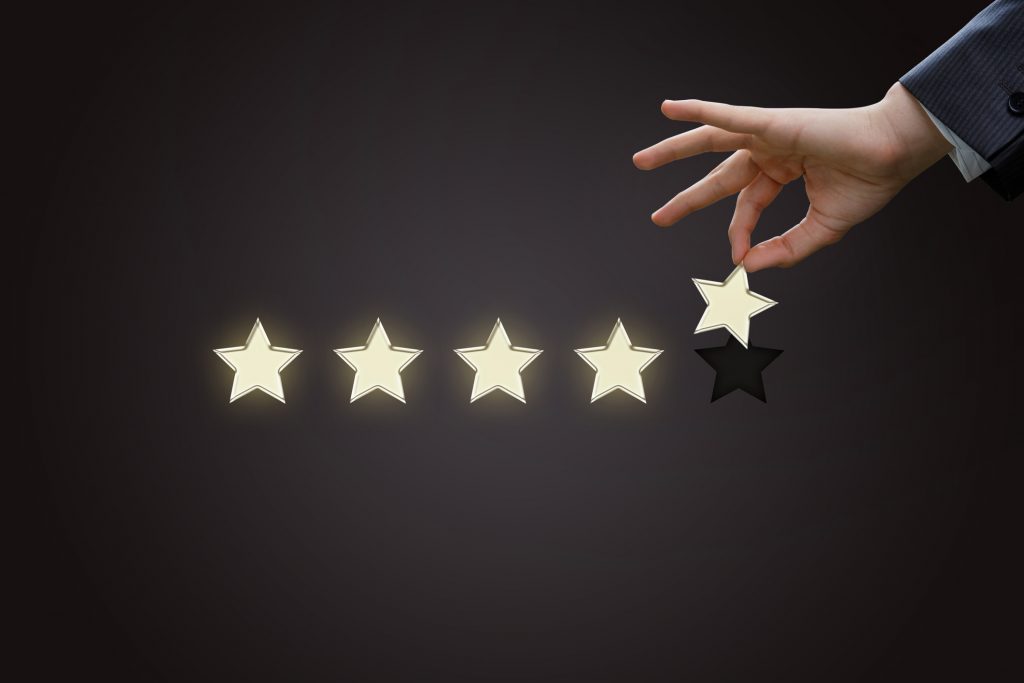 “Which office do I go to to get my reputation back?”  The media was asked that often-quoted question by a wrongly accused government official more than 30 years ago.   Repairing a damaged reputation takes years – if it’s even possible.

Your reputation is precious and in the world of complex transactions, whether you are a private equity professional, an investment banker, a corporate business development officer, a banker, an attorney, or another participant in the transaction process, your reputation will precede and follow you. What makes or breaks a reputation?  Honesty and Competence.

How does someone lose their reputation? Sometimes it might be the result of actual dishonesty or incompetent errors.   But other times it is less sinister and almost inadvertent – a reputation can be tarnished by something as innocent as a little disorganization.

In our last article we talked about “taking care of transactions” with a focus on keeping the transaction moving forward, on time, and with organization and clarity. Not keeping a transaction organized and moving forward results in wasted time and money and the potential for costly mistakes.  But in addition to the efficiency impact of a disorganized transaction, there is also a reputational aspect to be considered as well.

The negotiation of an important transaction involves significant commitment by both parties. For that reason, trust becomes a key factor. When trust is damaged, the transaction may fail or if it continues, it proceeds in a very adversarial and unpleasant manner.  Sometimes even a small mistake can impact trust and damage the reputation of one of the transaction parties. And that mistake may be around something as routine as the exchange of document drafts.

For example, the parties may be working on a letter of intent and creating multiple versions as additional deal elements are addressed. Then as a result of disorganization – often cluttered email inboxes – one of the parties pulls up the wrong draft and sends it to the other. When the recipient sees that the other party has returned to a prior draft – reopening points that they thought had already been discussed and resolved – the recipient’s first reaction may be distrust, frustration, and possibly anger.

Even if an apology and an explanation get the parties back on track, the impact of that mistake and the questioning of the level of trust between the parties may linger and is likely to impact the remainder of the transaction.   And an apology or explanation does not restore a reputation of competence – and almost by definition adversely impacts it.

Don’t underestimate the cost of a disorganized and inefficient transaction. In addition to the risk of errors and the wasted time and professional fees that we discussed in other articles, the potential damage to your reputation is simply a risk not worth taking.  A small amount of advance planning to improve organization and transaction efficiency is well worth the effort.

Transaction Commons provides both parties with easy and organized access to both reference documents and versions of all of the agreements being negotiated.   Keeping everyone on the same page is the critical step in managing an organized and efficient transaction and maintaining your reputation as a trustworthy and competent dealmaker.