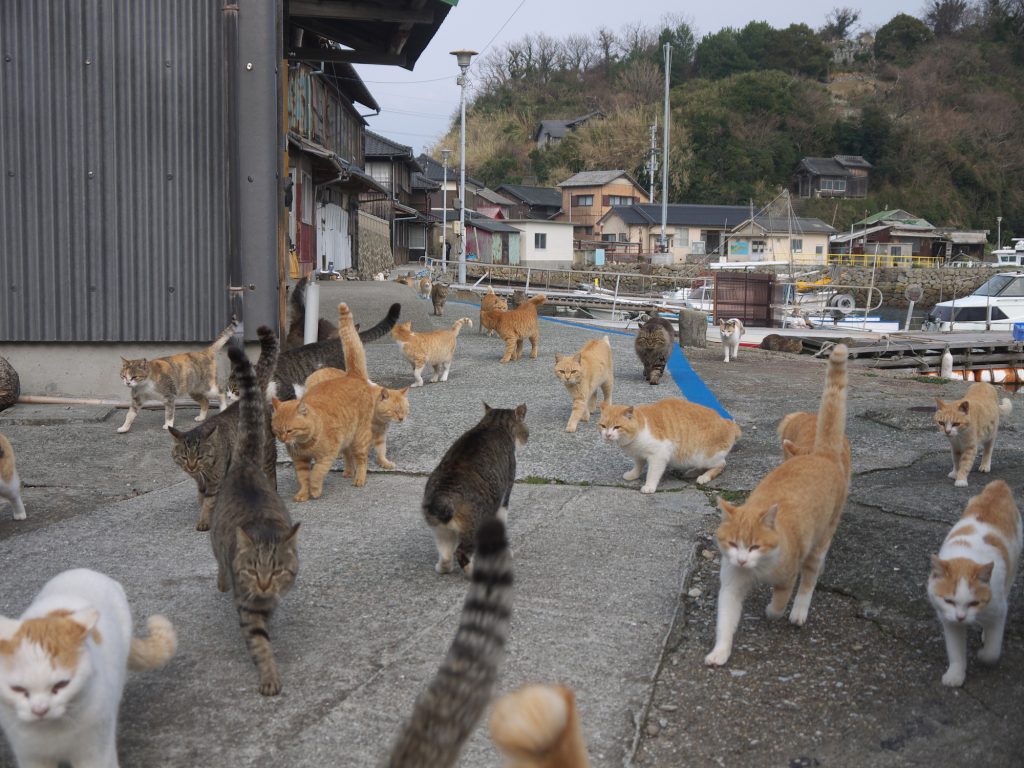 After more than a decade of trying to make negotiated transactions more efficient – either as a transaction lawyer or running Transaction Commons – the best way to describe the effort, and too often its hope for success, is herding cats.   The classic Electronic Data Systems Cat Herders commercial from years ago presents the challenge.

Everyone gets frustrated by wasted time and communication inefficiency in multiparty transactions.   Someone working from the wrong agreement version is aggravating for all involved.  There are contract management platforms that promise efficiency, but the challenge is herding the cats – the many independent participants in the transaction.  They are not about to settle in to one party’s start-to-finish contract management platform.

With teams made up of business executives, lawyers, investment bankers – and often many for each of the parties to the transaction – the room is full of individuals with strong personalities and established ways of doing things – especially in their transactions   Independence is critical given the importance of these transactions.  So, expecting all of those independent individuals to get comfortable using one party’s contract management platform is both unrealistic and undesirable – like herding cats.

Even if a consensus is reached on document naming and version numbering, these conventions are only as good as the accuracy and integrity of every individual touching the transaction.  In the end, a careful party will take steps to “check” the new drafts against their independently managed documents.  To do this right, they need to be sure they are working from the most current versions proposed by the parties.  This may sound easy, but in practice it requires keeping straight the multiple drafts of dozens (or hundreds) of documents.

In our view separate creation and internal management of the document drafts is necessary.  Each party prepares and discusses its internal drafts before sharing them with the other transaction parties.  Then the other parties (the cats) must have independent access and editing ability for each document.   Those other parties would not tolerate a platform that allowed another party (the “owner” of the contract management system) to observe or track their actions or time spent reviewing or working on a document.   While an integrated approach to document management across all of the transaction parties sounds efficient – we think it is a pipe dream.   Independent document management is necessary for any complex negotiated transaction.

Eventually the document drafts will be traded, and some communication platform is needed – and by default email is almost always used.  Security and other concerns are put aside for the sake of the one perceived neutral platform – if you can even call email “neutral” or a “platform.”

Email is the real source of transaction inefficiency and should not be the solution for the exchange of documents in important transactions. Why should the drafts that each party has so carefully managed internally then be randomly exchanged by email, where nothing is really organized?  Drafts come from multiple parties, some of whom may have multiple email addresses. This is especially the case near the end of the transaction when parties are scrambling to finish and circulate documents -often from their home computers, personal email addresses, or through assistants while they are away.

So, what is a realistic goal for transaction efficiency for negotiated agreements?  We think there are two straightforward components.  First, use a common software program for document creation – that is Microsoft Word.  (Don’t pretend that sending .pdf documents is going to create more efficiency by keeping one party in control of the document.)   Fortunately, even cats agree to use Word.  Second, provide a neutral and organized control structure for the exchange of agreement drafts.   In other words, the Word document drafts will be created independently, and then exchanged through a neutral third-party platform that is not controlled by any of the parties and that provides a complete repository of every version exchanged.

The cats must accept just a little bit of herding – into a common platform other than email – but otherwise are free to create and manage their document drafts independently. Only when they are ready to share the draft to the other party – and lose the same “control” as when they attach it to an email – is the document posted to the common platform.  On the common platform every exchanged draft is organized and remains visible and available to everyone throughout the transaction.   How a party named a document, what number their document management system assigned to it, who posted it or which email address they used to send it, are not critical – what matters is organized access to the entire history of the exchanged documents and absolutely clear presentation of which ones are each party’s most recently posted versions.

Transaction Commons is that common ground – with that limited, but achievable, goal.  We are not trying to take on every detail of a cradle to grave contract management system – and then impose it on a herd of cats.  We are just providing a few realistically achievable opportunities for transaction efficiency.

We would like to say that getting people to use Transaction Commons has been easy.  However, email seems “adequate” for so many (although candidly they might admit some misgivings.)  The suggestion by one party to use a neutral platform is often met with the expected hiss from the other cats.  But as the Cat Herders commercial reminds us, sometimes a little cat herding is possible.