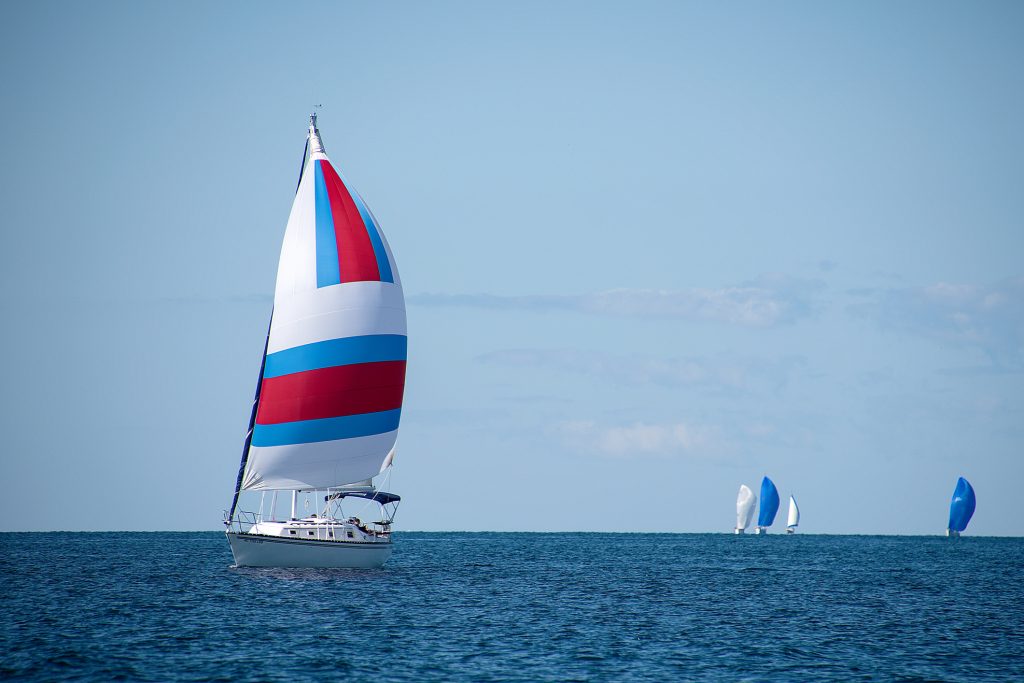 The beginning of each potential transaction affords an opportunity to start off with efficiency and organization.   That opportunity arises with two documents:  the confidentiality agreement or nondisclosure agreement (NDA) and the letter of intent or term sheet.

These two documents serve different purposes and have different legal effects, but how they are approached, negotiated, and finalized can set the tone for the transaction.  These documents can be approached in a random and wasteful manner, requiring inefficient revisions and repeated language negotiation. Or, each document can be approached with specific purposes in mind and with the intent to align the parties on those purposes.  With the parties in alignment, these documents can be addressed effectively and illustrate that an efficient transaction can be achieved.

As the first step, and very early in the transaction process, each party should identify (with their legal counsel) what “binding obligations” are needed to start the potential transaction. For the seller one of these will always include a confidentiality obligation from the buyer.   The buyer may be concerned about confidentiality as well.  So, the first document to be negotiated is the NDA.  A decision will need to be made as to whether the confidentiality obligation applies to just the buyer (“one way”) or to both the buyer and the seller (“mutual”).  Once that decision has been made, the negotiation of the NDA should be straightforward.   Indecisiveness or uncertainty in the NDA approach for the particular transaction causes delay and is an unnecessary source of inefficiency.   Culprits may include late involvement of legal counsel, uninformed use of “standard form” agreements, or failure to think through the entire transaction process.

The parties should discuss the procedure for putting the NDA in place, including which party will prepare the first draft and how to share the document among key participants in the transaction.  For most M&A transactions, the seller provides the starting draft of the NDA.   It is not fair to expect either party to sign the other’s NDA “as is,” but it is fair to expect a straightforward first draft that properly addresses whether there is a one way or mutual confidentiality obligation.   If the initial NDA is appropriately balanced to begin with, then the other party’s comments should be minor and the NDA should be promptly finalized. Importantly, once the NDA is settled, the parties should not let the transaction process get cluttered with different (and almost certainly inconsistent) NDAs required for data room access or imposed by other third parties. See our article about this issue: Dueling NDAs with Virtual Data Rooms.

The next document to address is a letter of intent or term sheet, with a primary purpose of identifying and addressing (in a non-binding way) key business terms of the M&A transaction.   The parties should approach the letter of intent or term sheet as an interactive negotiation tool that will be the basis of the binding transaction agreement to be fully negotiated and signed later in the transaction process.  It should not use unclear language that creates ambiguity around what parts (if any) are binding.   If an element is binding – like an exclusivity period for the buyer – it should be clearly addressed.   Language that inadvertently (or intentionally) creates uncertainty about binding obligations invites excessive drafting revisions and arguments around the ambiguous language.   It is fair to expect that neither party will introduce language that is unnecessary or unclear.

With a clear understanding of the objectives of the letter of intent or term sheet effort, the parties can focus on concepts and high-level business terms without getting mired in complex language at a time (before due diligence is completed) when it is not reasonable for either party to expect final binding obligations from the other party.

This early stage in the potential transaction is also the time to consider the process for exchanging transaction agreements during negotiation. While the natural inclination may be to use email, there are security and organizational shortcomings to email that will multiply as the transaction progresses and as the level of document exchange increases.   An organized and secure transaction platform is a better alternative than email and should be used from the outset for the exchange of NDA drafts (hopefully few) and the letter of intent or term sheet drafts (where there are likely to be multiple versions).  Our other articles on transaction process governance discuss this in more detail: Transaction Process Governance – Part 1 (Due Diligence) & Transaction Process Governance – Part 2.

With communication, planning and clarity of purpose, and by using a secure and organized transaction platform, the transaction will get off to an efficient start and an expectation of efficiency will be established and should continue throughout the entire transaction process. We urge you to consider using Transaction Commons to make your next transaction more organized and efficient!