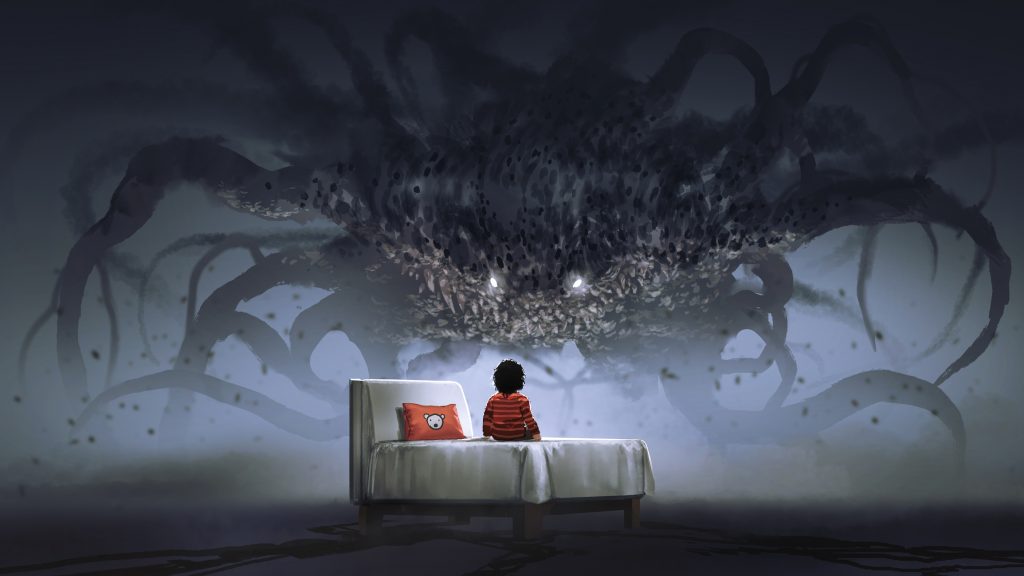 As we approach Halloween and The Day of the Dead, it would be fitting to do another installment of our “Revenge of the Unread“ articles.  We certainly have a steady stream of examples where unread agreements have led to bad outcomes.  (Thanks to DocuSign and similar tools for making examples even easier to find.)

Instead we’re going to take the opportunity to talk about something even scarier. Probably one of the worst nightmares that could occur in an important transaction.

For years we have been writing about transaction process efficiency and transaction organization.   A sloppy transaction process leads to wasted time and aggravation. But there is a worst-case scenario that lurks in the background. That scenario is where you have completed negotiations and are ready to sign the agreement.  You and the other party go to your emails and pull a version to sign – but each of you pulls up a different version of the agreement – and the signature pages are exchanged.

It is easy to say “that would never happen to me“ – especially if you are (or you are using) sophisticated transaction legal counsel.  But document changes can be so subtle, time can pass between finalizing a document and signing, and email inboxes can be so disorganized, that this scenario can and does occur.  Transaction professionals aren’t anxious to talk about it, but ask around.  Examples are out there.

Almost certainly the mistake would be inadvertent.  Rarely would it be outright fraud.  But somewhere in between, one of the document versions could include some minor changes that were accidentally not called out in a cover note. For whatever reason, the signed agreements are different, and it must be sorted out.

In some situations, the mistake may be caught quickly and get fixed immediately. This might even happen without all of the parties knowing about it. The lawyers involved would certainly not like to highlight this mistake – and the additional time fixing it takes – to their clients.

The mistake may be identified a little later, and each of the parties hold to their version of the agreement.   If there is a continuing relationship between the parties, most likely this disagreement can be negotiated and resolved.  Although even in this situation at least one of the parties is probably not happy – and maybe the relationship is strained.

But if there is no relationship, and neither party is willing to admit to a mistake and insists on holding to the version of the agreement that they signed, then what is the outcome?  The communication chain may reveal which version was most likely the agreement, and after an unpleasant and costly squabble, the parties may agree on, or a court might decide on, one as the intended, binding version. Perhaps one party is more at “fault“ in the sloppy signing process and the agreement version least favorable to that party is the one enforced.

But there is a bigger nightmare. A court could focus on the fact that there was no meeting of the minds between the parties on the terms of their agreement.  And therefore, there was no contract.

It’s not enough that you were careful and signed the correct version.  The sloppiness of the other party (and perhaps their counsel) was the culprit.  But the documents are what they are.  And the legal reality is that they are different.

Absurd outcome some might say.  But see Raymond v Raymond, 811 SE 2nd 168 (Court of Appeals North Carolina, February 6, 2018) (holding no agreement between the parties where different versions were signed).

Keep your transaction organized.  Don’t sign the wrong version.  The life of your agreement might depend on it.